What happened in 2005
DAKAR, 12 December 2005 - Three days before the opening of the WTO Ministerial in Hong Kong PEACE (Platform d'Etudiants Africain pour un Commerce Equitable/African student platform for fair trade) mobilized to demand that the Ministerial meeting attain commercial justice for the poor people of the world. The demonstration was held at the Cheikh Anta Diop University of Dakar on Saturday, December 10 where the student group distributed white bands for fair trade, led a petition signing campaign, and hosted a series of discussions informing fellow students about the problems of unfair trade. PEACE joined other GCAP (Global Call to Action against Poverty) activists around the world that mobilized for White Band Day 3 with the theme "Shedding Light on Trade Injustice".
This demonstration was among many the other mobilization activities that were held in West Africa in preparation for the WTO meeting in Hong- Kong. During the past few weeks numerous Oxfam International supported organizations presented petitions to their WTO representatives, and expressed their interest and concern about the outcome of the trade negotiations on the populations of West Africa. Recently, in Mali, the Association of African Cotton Producers (AProCA) presented Malian authorities with 2 705 365 signatures denouncing the unjust and exorbitant subsidies granted to American and European cotton producers.
PEACE was established in 2004 resulting from a gathering of students from various associations and nationalities that were concerned about the effects of trade injustice on African populations. 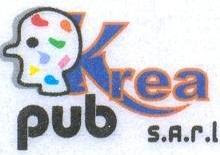 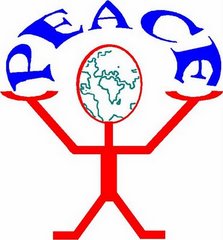